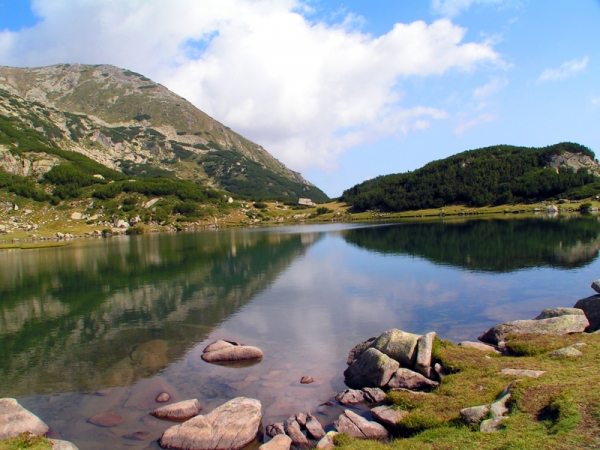 Banderishki lakes are a big group of lakes within Central North Pirin located in the Banderishki circus and putting the beginning of Banderitsa river. They are of glacial origin and are located on a granite base. Total area - 126,7 decares. 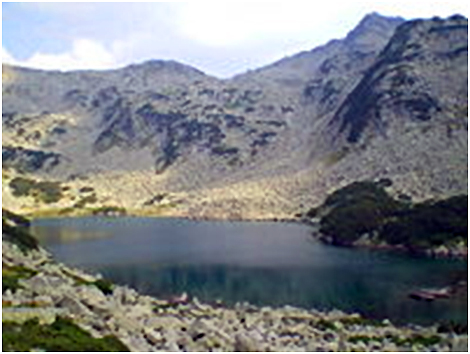 The Frog lake is the highest lake within the group located under the south slope of Malka Todorka peak at an altitude of 2322 m. Its area is only 5,6 decares and is up to 2m deep. 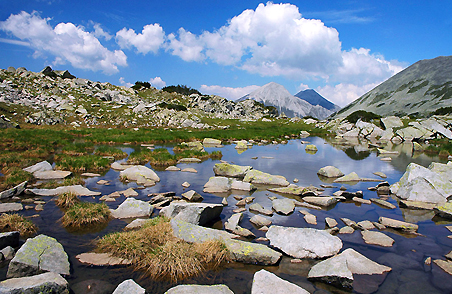 The Long lake is the most inward lake in the valley at an altitude of 2310 m. It is also called the Upper Banderitsa lake. 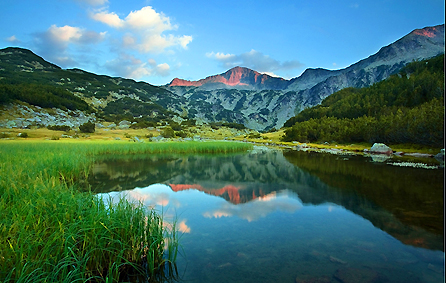 The second biggest lake is the Fish Banderitsa lake located a bit lower at 2190m above the sea level. There is a lot of fish there, which gives its name. It is also known as Big or Lower Banderitsa lake.

Muratovo lake (also called Hvoynato or Ovinato lake) is located below Muratov peak at very well expressed terrace. There are another three small lakes above it to the south. The lake is located at 2230 m altitude and its area is 12,3 decares. 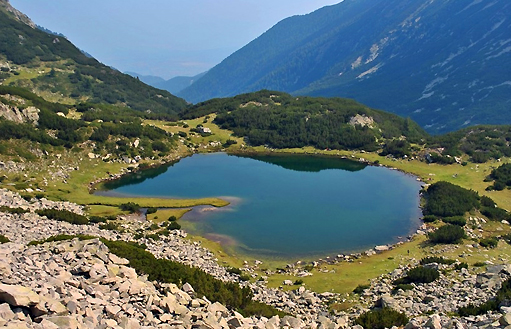 The Eye (Ravnashko lake) is a small lake located on a rock threshold above Vihren Hut – the lowest lake within the group (2026 m above the sea level). It is called like this because of its round form and glittering surface. 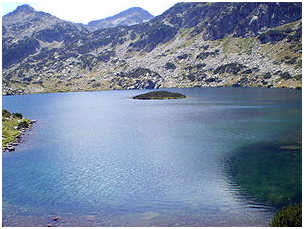 Vasilashki lakes are located in Vasilashki circus of Pirin situated among the peaks Todorka, Vasilashki Chukar and one of the Tipitski peaks. The circus is open to the east to the valley of Demyanitsa river and the waters of the entire lake group drain into it through a short and torrential stream.

The biggest and the highest lake is the Tevnoto lake, which is situated most northern within the group in the vicinity of Momin Dvor and Valyavishki Chukar. It has longitudinal curved form, which slightly resembles a kidney. With its area of 60 decares (450 х 175 м) it is the biggest lake in Bulgaria located above 2500m above the sea level.

Popovo lake is the biggest of the eleven Popovi lakes. The lake and the surrounding area are among the most popular places for summer tourism in Pirin. The lake is located at the bottom of the biggest circus in the mountain – Popovoezeren circus, which impresses with its size (6 km long and 3 km wide). The lake is surrounded by the peaks Sivria, Dzhano, Kralev Dvor, Momin Dvor and Dzhangal.

Popovo lake is the biggest and deepest lake in Pirin, and is on the top as far as its water volume is concerned. The area of the lake is almost 123,6 decares, which makes it the fourth biggest lake in Bulgaria (after the Stinky Lake, the Upper Fish Lake and the Twin Lake in Rila Mountain), it is 29,5 m deep and thus comes second in Bulgaria after the Eye Lake in Rila Mountain (37m), and its length and width are 480 and 336 m, respectively. 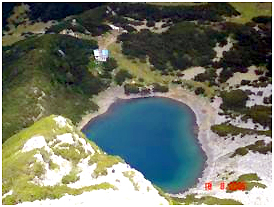 Sinanishko lake is a lake in Pirin located below Sinanitsa peak in the small Sinanishki circus at 2181 m above the sea level. With its 11,5 m depth, it is among the 10 deepest lakes in Pirin.

Tweet
Published in Pirin National Park
More in this category: « Baykushev’s pine Location and Borders of Pirin Park »
back to top